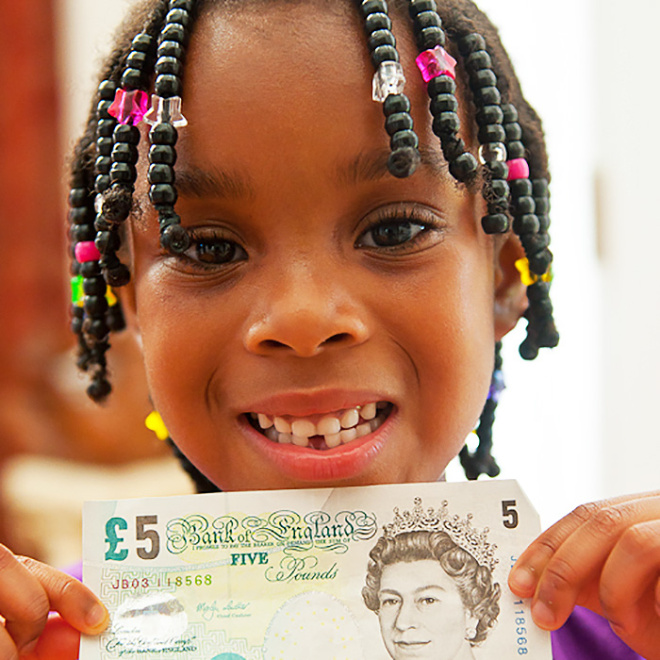 THE TOOTH FAIRY is one of many childhood fantasy figures we remember fondly. We lost our baby teeth, stuck them under our pillow, and the mysterious tooth fairy would swap our teeth out for money! What could be better?

The tooth fairy isn’t quite the same for everyone though! The legend of the tooth fairy has changed over the years and even varies widely around the world. Let’s learn a little bit more about other tooth fairy traditions!

Before the tooth fairy went looking under our pillow for baby teeth, she used to look in the ground! In early Europe, burying or burning baby teeth was a precaution taken against witches. It was believed that if a witch got a hold of one of your teeth, they could have complete power over you!

Along with a fear of witches, children were instructed to burn their teeth so that they could have a peaceful afterlife. It was believed that if a tooth wasn’t incinerated, the person would be doomed to spend eternity searching for them.

The Vikings didn’t want to destroy baby teeth, however. They even paid for them! In Norse culture, children’s teeth were believed to bring good luck in battle, so many warriors had necklaces made of children’s fallen out teeth!

Before A Fairy, There Was A Mouse

More recently we’ve seen the development of monetary gifts as a reward for a lost tooth. But not all tooth fairies are pixies with wings… In many Latin countries the tooth fairy is a mouse named Raton Perez! He also retrieves the teeth from under a pillow and leaves money or a gift in return.

How Our Modern Tooth Fairy Came To Be

As with many American traditions, the tooth fairy has roots in European folklore. Instead of burying our teeth in the ground, we “bury” our teeth under our pillow! It is said that our modern conception of the tooth fairy came about in the early 1900s. With the help of Walt Disney’s beloved fairy characters, the idea of a tooth fairy gained popularity and became what it is today!

The Tooth Fairy Plays An Important Role For Children

The legend of the tooth fairy is likely still so prevalent because it helps comfort children when they lose their teeth, an experience that can be traumatic for some. The tooth fairy helps them see this big step as a positive experience and a sign that they are growing up!

As your trusted dental professionals, we want what is best for you and your kids. If you have any questions or concerns about your child’s teeth please contact your general dentist!

London Endodontics gives you a reason to keep smiling and to feel confident about it!